The Swedish developer Netent has created some slot adaptations of well-known themes, such as Scarface, Frankenstein and Aliens. They also made two excellent video slots that were inspired by the famous animated series created by Trey Parker and Matt Stone. The slots are called South Park and South Park Reel Chaos. You can read a review about South Park Reel Chaos in the rest of the article.

The wild symbol can replace other symbols to complete the most profitable possible winning combination. However, you should know that it is not a substitute symbol to win the free spins.

In any normal game the Cartman's Stacked Wild feature can be triggered randomly. While the reels are spinning, Cartman will turn several positions into stacked wilds.

During any normal game round Kenny's Multiplier feature can be triggered randomly. When the reels are spinning, a multiplier of either x3, x4 or x5 is randomly selected and applied to any winnings of the spin.

After any normal spin that did not incur a win, Stan's Multiplying Re-Spin feature can be triggered randomly. All reels are spinning again until you get a win. After each lost re-spin, you will go to the next level on a scale of multipliers of x2 to x10.

During any normal game round Kyle's Overlay Wilds feature can be triggered randomly. In this 3-5 symbols are transformed into wild symbols.

Whenever you manage to get a bonus symbol anywhere on reels 1, 3 and 5 you win free bonus spins. In these you must fight four opponents, one after another. If you do not win anything during a free spin you lose one life point. However, if you win your opponent loses life points. As soon as you beat an enemy, you gain an additional life point and you move on to the next level on a scale of multipliers ranging from x1 to x4. When you manage to beat all your enemies you will win an additional bonus prize.

With funny graphics and schoolboy humour just like in the cult series, the slot machine South Park Reel Chaos is definitely a great success. You should also know that you can win up to 650,000 coins in just one spin! 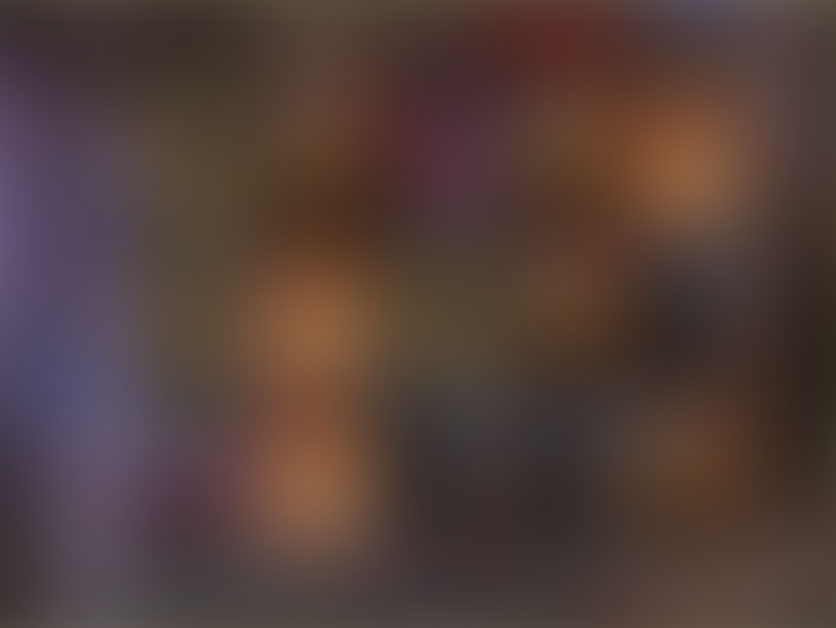 Feeling more sensation? Create your account at an online casino so you can play with your money. Registration is fast, your personal information will be requested in order to easily send you your winnings and will not be used for commercial purposes.
Play for real
- Registration required on Cashmio -
Lemonade Rank
Editor's rating :
4.85
Information :

This game is available in the following casinos:
Editor's choice